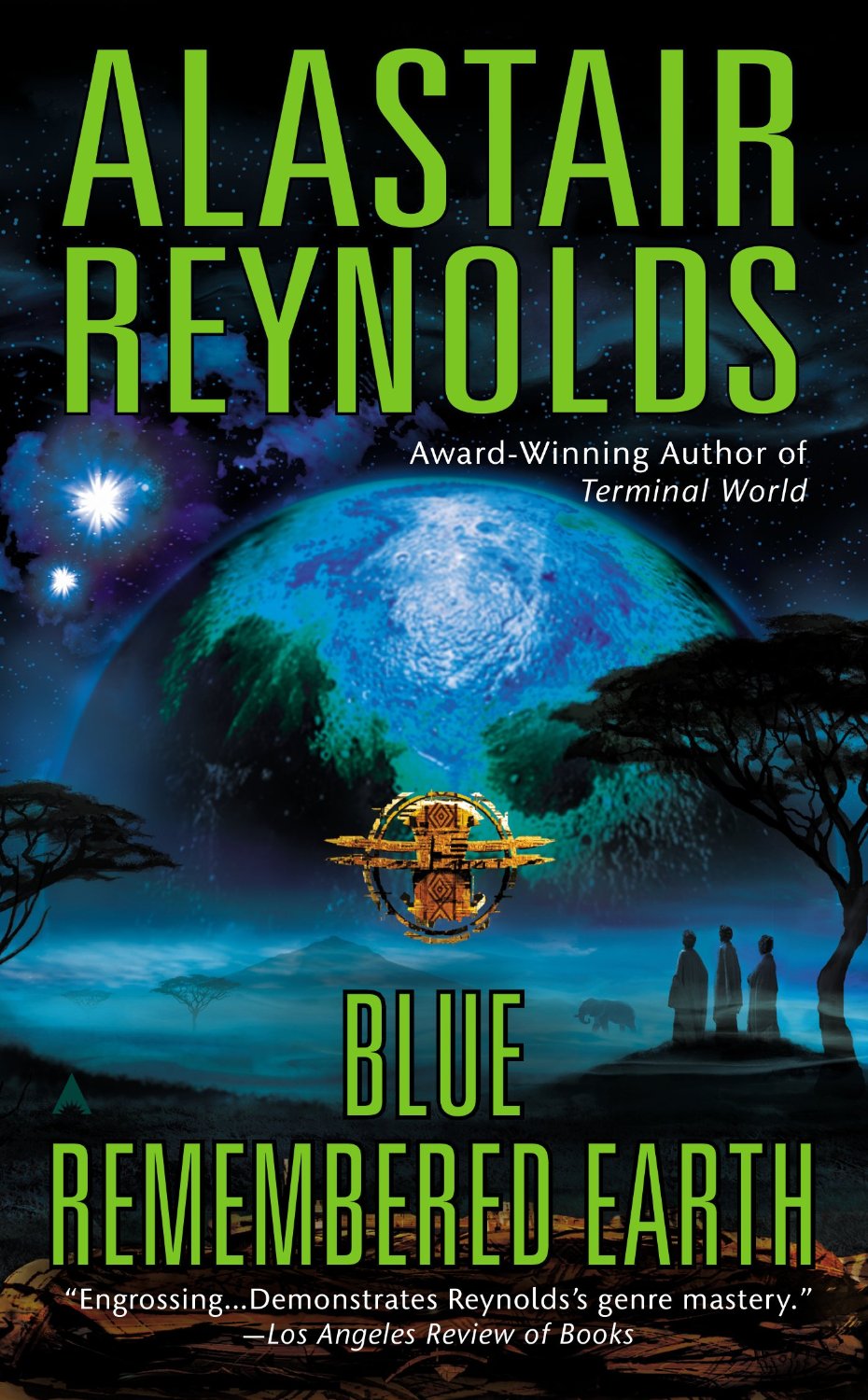 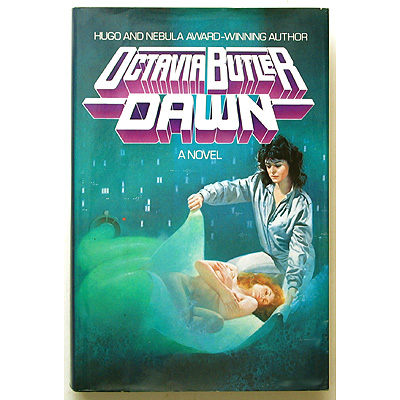 Xenogenesis (also known as Lilith’s Brood) is a complicated and very readable story about post-nuclear conflict earth from which humans are salvaged by an alien species, the Oankali, that are partially humaniform but also with tentacles and orifices where humans don’t have them, tentacles that are senses and with which they can see, feel and even heal. Ooloi are their third sex/gender relatives who are perfect healers, fond of cell malformations like cancers. The first person to be awakened is Lilith Iyapo, a black woman who then is to awaken other humans. The books touch important issues like autonomy, colonialism, hierarchy and conflict prone behaviour. Lilith is the First, the Mother, la Chingada, the Guide1. Communities of Resisters, are founded by humans who don’t want to be protected against radiation and disease (one of the first things the Oankali do). They shiver at the idea of mating with an Oankali in between, losing their human essence. Better to be fallible and human than to be hybrid. Bands of Resister men plan raids on villages to steal the most human looking children and take women for their communities. Of course racism and sexism are rampant in the Resister community. When the stage has been set, the books tell about the trouble and joy of constructing a new world plus a pure human civilisation on Mars where Resisters can be fertile and try again. In the last part the trouble of a human Ooloi construct, Jodahs, is related, a healer with all too human inclinations for falling in love with the grossly imperfect humans.

According to Blue Remembered Earth and its successors On the Steel Breeze and Poseidon’s Wake, in Kenya, it was Geoffrey Akinya who started out with scientific experiments to see what the elephants of his herd saw, through implants and a second viewer possibility, an inter-species brain share. This was still pretty primitive but a robot inhabiting figment of his grandmother Eunice Akinya succeeded to cognitively enhance them and thus create Tantors who could count, add, divide and later even reason. In Poseidon’s Wake there is even a group of Risen, renegade Tantors who became hostile towards their enhancers, the humans. Not really strange considering the ages old onslaught of elephants for their tuskers. 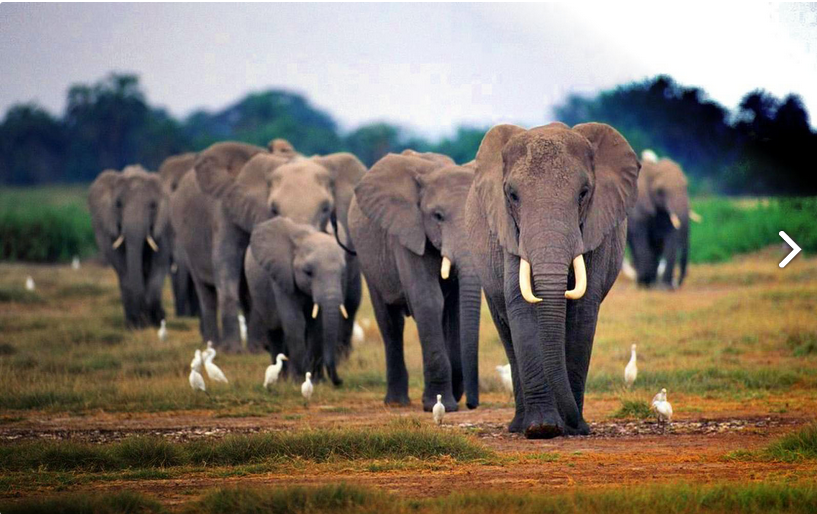 While the story begins a bit troublesome, with a human who (first) enhances the elephants slightly for his own ideas, later they become intelligent and even space faring. Regularly the perspective shifts to the Risen’s perspective. When matriarch Dakota uses the humans for her own goal conflict arises but in the end both get a better understanding of each others perspective.

The novels are great because the main characters are black women and elephants. The men are less significant. When at a certain moment in time a message from outer space reaches a new (extra-galactic) human colony, it is sent by Eunice to her granddaughter (in a lesbian relationship), not her grandson. The women make the greatest discoveries and there are third gender characters indicated with “ve”, “ver” and “vis”. Like the main scientist, Travertine. And the emphasis is always on the characters acts, not their gender or sexuality.

Alastair Reynolds (well known for his Revelation Space space opera) knowledge of cutting edge science and black and women centered non-binary inclusive books are a delight to read, the more in these conflict ridden times.

In these conflictful times with strong racist tendencies the books are a delight to read as a depicting how things can be different. Both set after almost humanity destroying conflicts, they imagine a different better life. Though in order to get there humanity needs to confront another type of elephant also: the elephant in the room. Because almost all but the Marxist inspired left (anarchists included here) fail to see the the issue is with the unholy trinity of patriarchy, racism and capitalism. Generally people find themselves rather progressive in rejecting neoliberalism, SOGIE2 discrimination and racism. Their alternative is a vague sort of less painful capitalism; a capitalism losing its edge. A liberal capitalism, a capitalism light because we went too far. It hurts too hard at home also, too much in their face and neoliberalism doesn’t willful its promises. These opinion makers and politicians need to go back to school and study some political economy, plus feminism, anti-racism, human rights. Crises are endemic to capitalism, without them there is no capitalism. Apart from the revolutionary left no one has sound ideas how to transition away from capitalism, way from patriarchy so all non cis men (and even they) will have a decent life. Transform into a really post-racial society where ideas and structures that institutionalise raciality belong to the past. A world where respect for animals, people, plants, all nature is part and parcel of life. The 2 degrees of the Paris Agreements are too high and we are getting there far too soon. The solution – although it needs more detailing – is there: socialise the means of production (labour, ground, capital, information) and start working towards a quick transition to an ecosocialism that is inclusive of all ‘minorities’.

That is my desire for 2017 and if you want to participate, you are most welcome.

1For a great article on these books see https://muse.jhu.edu/article/521541
2SOGIE: Sexual Orientation, Gender Identity and Expression