“I’m rising to the occasion
I’ve only just begun”

So … another year turns. And of course I got a message. Another one of fury and redemprtion, thunder and consolation.  I think there is reason enought for both.  I tell it with some songs by New Model Army.

Her comes the war. It is already there. For many people here in an economic sense. But for many people in the Middle East and many other countries, the US and UK youth also in a military sense. “Here comes the war – put out the lights on the Age of Reason.”

The battle against corruption rages in each corner
There must be something better, something pure
And the call it is answered from the caves to the cities
Come the dealers of Salvation on Earth

We live in dangerous times where the cruel merchants of death and terror, mostly paid by states and big corporations want to impose their so called Christian agenda of a morally clean straight preferably white world upon us. Started in the 1970ies by Reagan Rumsfeld and Wolfowitz in their crusade against the Soviet Union in those days and later against  their invented Al Qaida (a bunch of too dangerous terrorists, no doubt; see the BBC documentatieries “The power of nightmares”). The environment is at danger and states nor corporations are willing to invest and use even a bit of thier enormous income (and profits). In the Netherlands a late coming chld of Reagn and Thatcher is in power now destroying what is left of the welfare state. Semi consicous and willing agents of a system that agrees on gender and sexual freedom but no real freedom and liberty, eavesdropping on the population more and more. Time for a permament revolution.

Chorus:
Revolution for ever, succession of the seasons
Within the blood of Nature, all raised to rot and die
This purity is a lie

Purity is a virtue, purity is an angel
Purity is for madmen to make fools of us all
So forgive yourself my friend, all this will soon be over
What happened here tonight is nothing at all

Revolution for ever, succession of the seasons

Within the blood of Nature, all raised to rot and die
This purity is a lie

And we are getting our revolution. Wikileaks, Anonymous, Occupy .. “Arab spring”, Chile, China … everywhere popele are resisting. Ity’s the season to be merry. Yep: merrily build “intelligence bombs” undermione the system by lever interventions that disempower the ratty powers that be. Refuse, resist. As Anonymous already did with Scientology: humorous, witty. Expose friendly but clearly the lies they try to use to govern us.
And still: I love the world. Take care. Of everyone you meet.

A great video I learnt of when visitng Edinburgh with other trannies and T-curious people .. for all of us …

END_OF_DOCUMENT_TOKEN_TO_BE_REPLACED 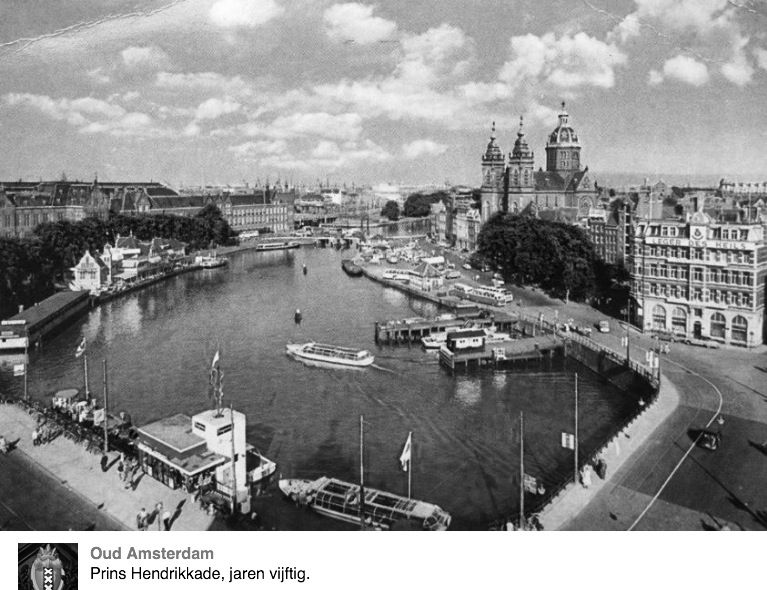