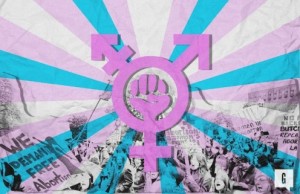 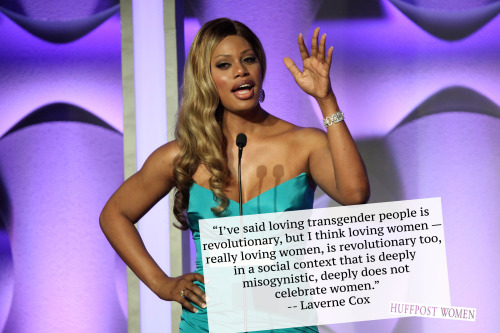 You say I’m too militant
But maybe I’m just passionate
Maybe if you gave shit, you’d get it